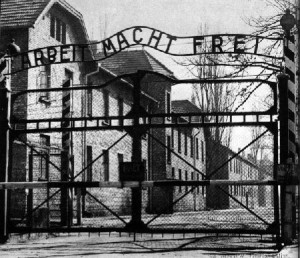 Auschwitz, one of the most infamous concentration camps established during the Holocaust by Nazi Germany, is opened in the first week in May of 1940 in Poland. This camp would imprison Viktor Frankl, Primo Levi, and Elie Wiesel; all of who would live through war to later write acclaimed novels documenting their experiences. These books are now considered staple literature concerning World War II and the Holocaust.

More Information about this event: