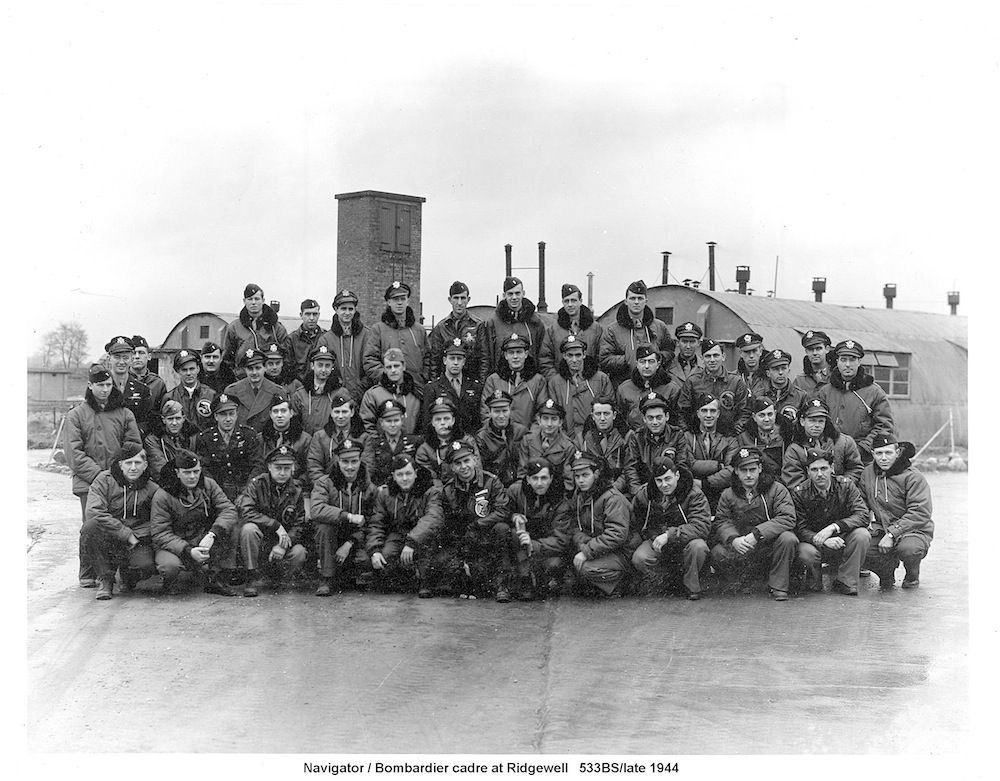 The 381st Bomb Group of the 8th AF, stationed in Ridgewell UK during WWII, flew 297 missions into the heart of the Axis war territory.  Thirteen of these missions were to Berlin, the heart of the Reich, and six to the ball bearing plant in Schweinfurt, including the initial one on 17 August 1943 and the Black Thursday follow up mission on 14 October 1943.  The 381st lost more B-17 Flying Fortresses in the initial Schweinfurt raid but only one on the October mission.

Under the leadership of Colonel Joe Nazzaro, the first mission was flown on 22 June 1943.  Colonel Frank Leber and Colonel Conway Hall followed as 381st leaders.  The final mission to Pilsen, Czechoslovakia was flown on 25 April 1945.

This section of the WORLD WAR 2 COLLECTION site is a tribute to this group of brave man who served admirably along with thousands of other men in WW2.  A number of the photo albums contained in the site chronicle the lives of 381st men. 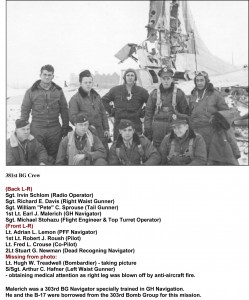 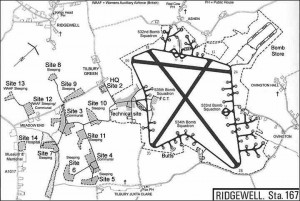 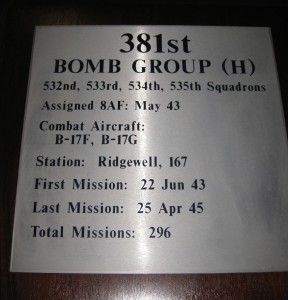 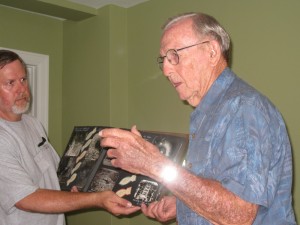 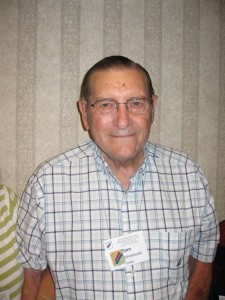 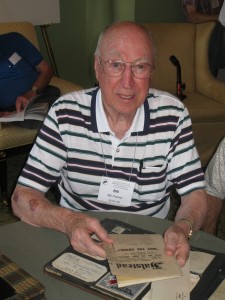